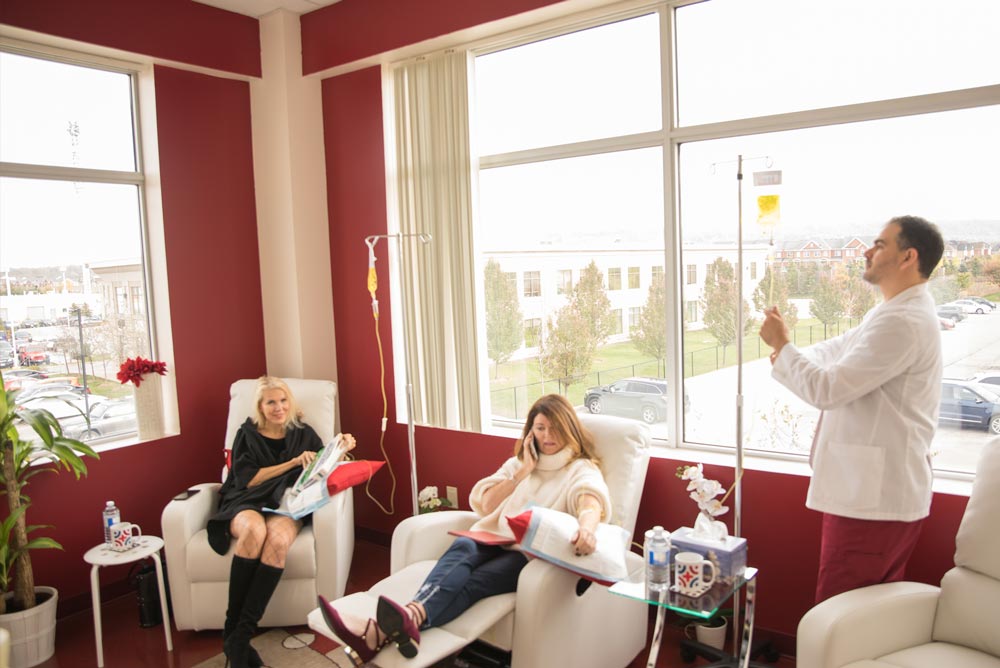 Why IV Versus Oral Dosing of Ascorbic Acid?

Oral AA is absorbed through the intestinal lumen in an energy and dose dependent process. At Vitamin C dosage doses over 2g orally , less than 20% is actually absorbed. The result is a large quantity of Vitamin C in the intestinal tract which brings water with it leading to Osmotic effects in the gastrointestinal tract leads to gastrointestinal upsets and diarrhea. Recent research has shown that high doses of vitamin C (25g-100g )have significant cytotoxic effects. These doses can only be achieved by intravenous administration.
Vitamin C or Ascorbic Acid (AA) was first researched as an anti-cancer agent nobel Prize Winner Dr. Linus Pauling PhD and Dr. Ewan Cameron MD. Their first clinical trial began in 1971 and the results of this and other research was published in the book “Cancer and Vitamin C” in 1979. In their clinical trial they found a four-fold increase in survival time by those individuals treated with 10,000 mg of AA intravenously.

The Mechanism of Action of Vitamin C in Cancer 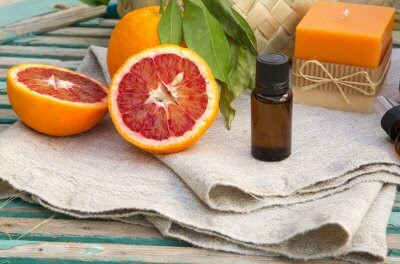 2022 © All rights reserved by IV Therapy